Just to get this out of the way, here is how Peter’s last name is pronounced: ch (chin), en, us. Kind of like a sneeze…

Peter is a freelance writer, director and film producer.

He recently produced and co-wrote the feature film In Search of Fellini, which launched in September of 2017 to great reviews.

Peter has been responsible for overseeing the writing, directing, producing, marketing and sales of all of the products of the production company for over two decades. Thankfully free of running the company, he is now able to write full time.

A sampling of produced works include The Kellys, a 40-episode animated series with Turner Sports for Nascar.com; Smoke Your Tires, an application with International Speedway Corporation; My Life as a 10-year-old Boy, autobiography of Nancy Cartwright and her work on The Simpsons, as well as the one-woman show which premiered at the Edinburgh Fringe based on the book; Stink, an audio book series; and the award winning In Search of Felllini, the one-woman show

Produced stage works include the two one-woman shows written for Nancy Cartwright and an original musical The Snow Queen for Rogue Music Theater.

Peter’s theatrical credits include seasons at the Oregon, California and Kern Shakespeare Festivals as a lead actor, director and teacher. He founded Artists Without Nets in Los Angeles and the Mountain Shakespeare Festival. He has a BA in Theatre Arts, Creative Writing and Spanish Language from San Francisco State University. He has been a member of the Actors’ Equity Association, Screen Actors Guild and the Dramatists Guild.

Peter was also Executive Director of the Happy House Foundation, which delivers the Good Choices Program internationally to children in after-school programs such as the Boys and Girls Clubs and PALS. 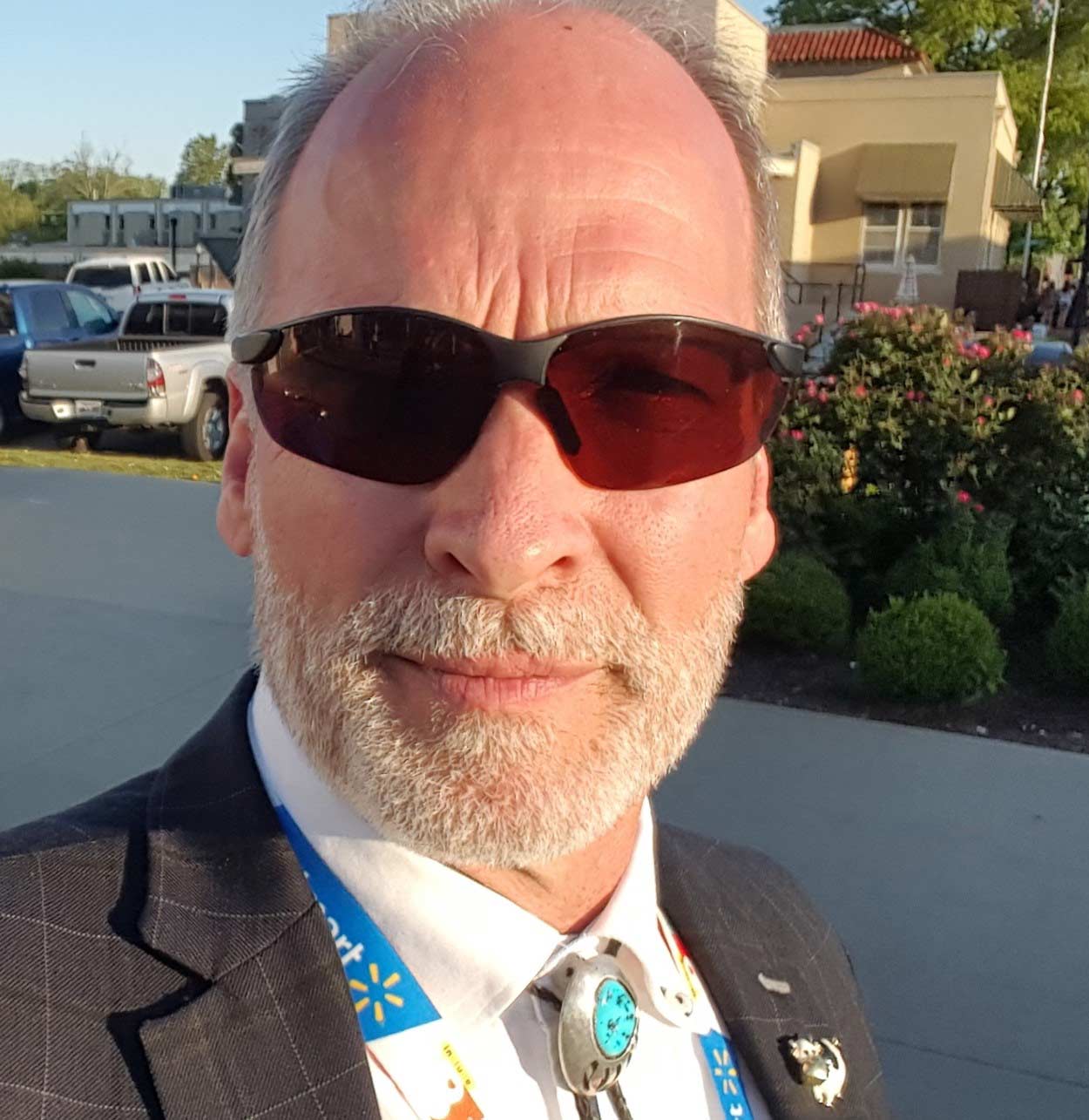